According to the network, the second episode of the show will leave Hawaii and follow “a different group of vacationers as they jet to another White Lotus property and temporarily settle in among its residents.”

A few new stars are joining the cast this time, like Theo James from Divergent, Meghann Fahy from The Bold Type, and Michael Imperioli from The Sopranos. However, one fan-favorite star will be back.

Here’s everything we know about the new season of The White Lotus so far, even though the cast is still dropping hints about what’s to come.

What is Season 2 of The White Lotus About?

Even though HBO hasn’t said what the official plot of the next season will be, we do know that the setting will change a lot. Variety says that season 2 will take place in Sicily. Season 1 took place in Hawaii. 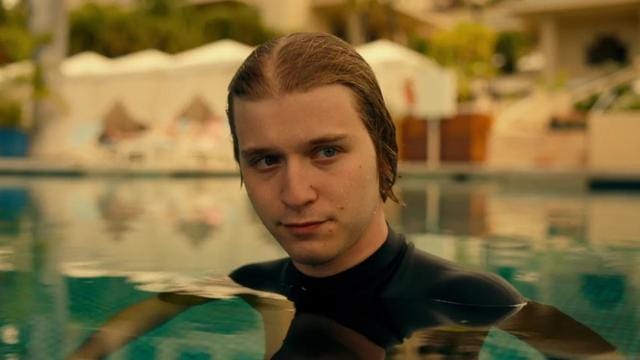 Cast for Season 2 of The White Lotus

Only two people from the first season of The White Lotus will be back for the second season. Jennifer Coolidge will play Tanya McQuoid again, and John Gries will play Greg again.

For her work in the first season of the comedy show, Coolidge was nominated for an Emmy. She played a loud socialite who went to Hawaii’s White Lotus resort to spread her mother’s ashes.

Tanya hasn’t said what will bring her to Sicily, where the White Lotus property in the second season will be shown.

In the first season, the characters of Coolidge and Gries fell in love, and the fact that they are in the Season 2 promo shows that their love story will continue in the next season.

Harper and Ethan Spiller will be played by Aubrey Plaza and Will Sharpe. Cameron and Daphne Babcock will also be played by Theo James and Meghann Fahy.

Tom Hollander will play an English man on vacation in another country, and Haley Lu Richardson will play a young woman who is traveling with her boss.

Sabrina Impacciatore will play the resort manager of the White Lotus property in Sicily. Mia and Lucia, two native Sicilians, will be played by Beatrice Grannó and Simona Tabasco.

The Story, Date of Release of The White Lotus Season 2

Tanya is now in Sicily, but not much is known about why. The promo looks hopeful because it shows a beautiful shot of Jennifer Coolidge and John Gries riding a moped along the Italian coast. 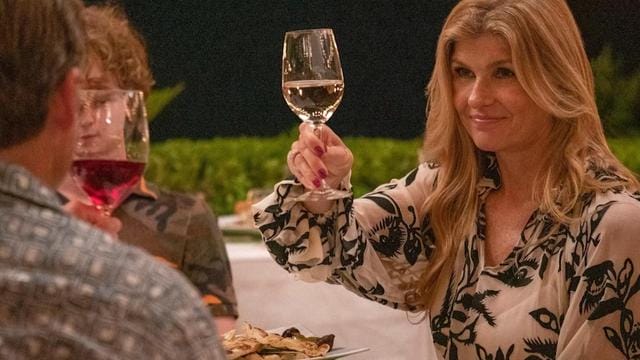 The majority of the season was shot at the San Domenico Palace in Taormina and other places in and around Sicily. Mike White wrote and directed Season 2 of The White Lotus.

He is also an executive producer, along with David Bernad and Mark Kamine. Season 2 will show what the guests and staff do at the new resort in Sicily.

Production for the new season started in February 2022 in Sicily, and it is said to be over in July 2022. Casey Bloys, Chief Content Officer at HBO and HBO Max said that Season 2 will come out in time to be eligible for the 2023 Emmys, even though there isn’t a set date for it yet. So, Season 2 will be out before May 2023.

How Many Episodes in Season 2 of The White Lotus?

The second season of The White Lotus will be a little longer than the first. The first season had six episodes, but the next one will have seven. 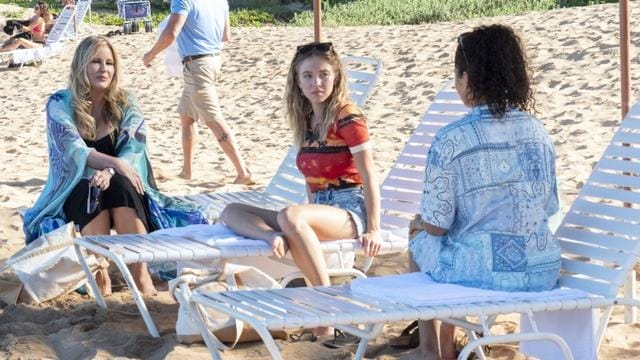 The second season of The White Lotus hasn’t been given a release date yet, but filming began in February, so it could come out any time between late 2022 and early 2023.

Where is Season 2 of “The White Lotus” Filmed?

Is Jennifer Coolidge Coming Back for Season 2 of The White Lotus?

Jennifer Coolidge and Sydney Sweeney in the first season of “The White Lotus.” Coolidge will be back for the second season of the show. Mario Perez/HBO The White Lotus was always meant to be a collection of short stories. The show’s creator, Mike White, planned for each season to focus on a different White Lotus resort and feature a different group of characters.