The Serpent Queen is a chic historical drama about Catherine de Medici’s ascent to power in the 16th century. History is so much more fascinating when seen through a modern lens. Samantha Morton breathes new life into the monarch’s story by describing how a little girl matured to make the best of a bad situation.

The program’s accessibility is partly due to the fact that it makes history more understandable for modern viewers, regardless of whether they are familiar with Catherine’s story or not.

When Will the Release of the Serpent Queen Occur?

According to What to Watch, On Sunday, September 11 at 8 p.m. ET/PT on the STARZ network, the Serpent Queen makes its American debut. At 1:00 a.m. on September 11, it will be accessible on the STARZ app and all on-demand and streaming services where Starz subscriptions are available.
For viewers in the UK and other countries, The Serpent Queen will be available on the STARZPLAY streaming service at midnight. The first season of the show consists of eight episodes. 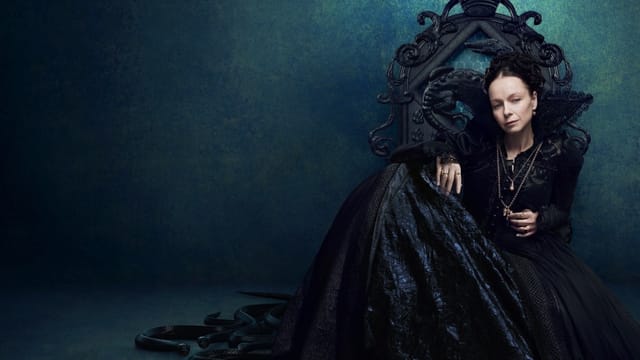 What is the Serpent Queen’s Narrative?

The Serpent Queen is a historical drama with a twist that adopts a modern spin on conventional narrative to represent Catherine de Medici’s (Morton) rise to power. In “Medici Bitch,” flashbacks reveal Catherine’s background as she explains her actions and imparts the lessons she has learned to Rahima, her new servant confidante (Sennia Nanua).

A 14-year-old orphan named Catherine (Liv Hill) marries into the 16th-century French court. Despite the fact that she is a commoner, her uncle Pope Clement (Charles Dance) has arranged a hefty dowry, a geopolitical alliance, and the prospect of countless heirs in exchange for the marriage.

On the night of their wedding, Catherine learns that her new husband is in love with Diane de Poitiers (Ludivine Sagnier), a lovely maid of honor who is twice his age. While outwitting anyone who misjudges her will to survive at all costs, Catherine must quickly decide whom she may trust, both within her own retinue of courtiers and among the members of the royal court.

Read more:- Norsemen Season 4: When Might Season 4 Be Release?

“The Serpent Queen was adapted by writer and executive producer Justin Haythe from the book Catherine de Medici: Renaissance Queen of France by Leonie Frieda (Revolutionary Road, Red Sparrow, The Lone Ranger). Many episodes, including the storyline, are executive produced and directed by Stacie Passon (Transparent, Dickinson, Billions).

Executive producers for the film include Erwin Stoff and Francis Lawrence (The Hunger Games: Catching Fire, Mockingjay, and Mockingjay Part 2). (The Matrix, 13 Hours, Edge of Tomorrow). Lionsgate Television and 3 Arts Entertainment collaborated to develop the eight-part series for STARZ. 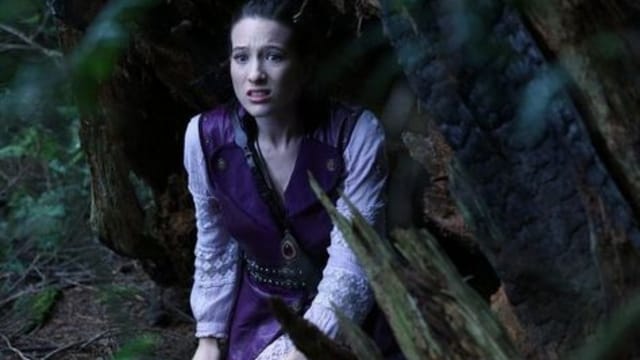 The Cast of The Serpent Queen

Read more:- Move to Heaven Season 2 Release Date: Is It Canceled or Expected?

How to Watch the Serpent Queen?

The Serpent Queen was created by STARZ. If you have a cable plan, you can add it as a premium channel through your cable company, or you can directly subscribe to STARZ and watch it anywhere. Once you have a STARZ membership, you may watch on any device, including Roku, Apple TV, Android, Prime Video, XBOX, Samsung, LG, or Vizio.

Users in the UK can access STARZ using the STARZPLAY app. Additionally, Virgin TV and Prime Video both offer it as a separate subscription option.

Read more:- Hope Street Season 2: What is the News About the 2nd Season?

Is There a Serpent Queen Trailer Available?

The teaser shows Samantha Morton’s Catherine de Medici to be a woman who knows what she wants and how to get it. In other words, try not to enrage her.

How Many Episodes Are in Season 1 of the Serpent Queen?

The first season of The Serpent Queen consists of eight episodes.

How Am I Able to View the Serpent Queen?

The Serpent Queen is exclusive to STARZ, the STARZ app, and all STARZ streaming and on-demand platforms, as well as the STARZPLAY premium streaming platform in all countries.

Is There a Season 2 of Serpent Queen?

The Serpent Queen has not yet been renewed for a second season by STARZ.