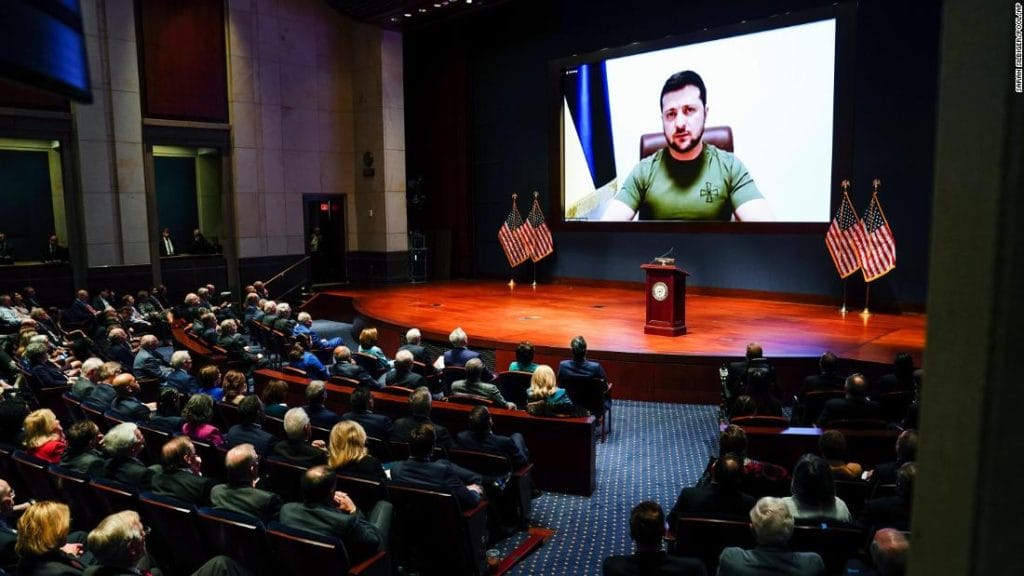 Call US President Joe Biden President Vladimir Putin a “war criminal” On Wednesday, as Russia intensified its attack on Ukraine.

Some more context: Biden’s appointment reflects a shift from the previous administration’s position. Officials, including Biden, had previously held off saying that war crimes were being committed in Ukraine, citing ongoing investigations into whether the term could be used.

But officials made it clear that they believed the atrocities were ongoing and that the deliberate targeting of civilians would constitute war crimes.

“The president’s comments speak for themselves,” Press Secretary Jen Psaki said afterwards. She said Biden was “speaking from the heart”.

She said the State Department’s ongoing investigations into war crimes were still ongoing.

“There’s a legal process going on — that’s underway, and it’s still going on at the State Department. That’s a process they’ll have any updates on.”

When a reporter insisted on him later in the briefing, Psaki said, “He was answering a straightforward question asked and responding to what he had seen on TV. We have all seen barbaric actions and horrific acts by a foreign dictator in a country that threaten and take civilian lives – affecting hospitals and women Pregnant women, journalists and others, and I think he was answering a straightforward question.”