In the last few episodes of Riverdale’s sixth season, crazy things have happened, like magic, time travel, and the deaths of several important characters. It’s been a real roller coaster ride.

Since the season’s release date is now known, Netflix users who have been waiting to start watching the show until the whole season is on the streaming service will soon be able to do so.

The CW has also said that Season 6 of Riverdale will be the second-to-last one, so now would be a good time to watch it again before the last episodes air.

Here’s when Season 6 of Riverdale will be available on Netflix.

Plot of Season 6 of Riverdale

The first five episodes of Season 6 take place in a different version of the past. Yes, Riverdale now has a multiverse, which may be because of what’s been going on in the MCU lately.

The pipe bomb that went off under Archie Andrew’s (KJ Apa) bed in the last episode of Season 5 created this alternate reality, where Rivervale is known as the “town with pep.”

At first glance, Rivervale looks just like Riverdale. However, there are a few small differences. In this world, Hiram Lodge’s longtime terror of Archie Andrews and the town as a whole never happened, because he died when Veronica (Camila Mendes) was still a teenager. 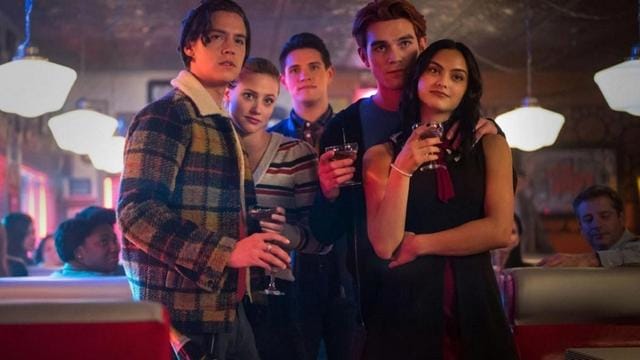 Jason Blossom, who was played by Trevor Stines, was never killed off. Ross Butler and Charles Melton, the two actors who have played Reggie Mantle throughout the series, fight over who is the real Reggie in a scene that reminds me of Spiderman: No Way Home.

When Jughead Jones (Cole Sprouse) finds out about Riverdale and Rivervale, he must come up with a way to bring them into balance before the multiverse falls apart.

In the first episode of season 6, Jughead Jones talks to the camera and says that nothing is right in Rivervale. He tells the crowd that Rivervale is a place where myths and superstitions are more common than facts and science.

This belief in folklore is shown when Cheryl Blossom (Madelaine Petsch), who is still evil in this alternate reality, convinces the whole town that they must convert to paganism or, more specifically, that Archie Andrews must be fed a “sin pie” with all of the town’s sins before being killed in a ritual sacrifice.

Cheryl’s proposal is accepted by everyone in town, including Archie’s best friend Jughead and Betty Cooper (Lili Reinhart), who is engaged to Archie in this world.

Archie is tricked into going to the woods in the middle of the night, where Cheryl tells him that he is the perfect victim because he is Rivervale’s “one truly pure heart.”

When he wakes up from being knocked out by Veronica, he is tied to a triangle crucifix. The villagers then dance and cheer as Cheryl takes out his heart.

Characters from Season 6 of Riverdale

Riverdale, which started on January 26, 2017, and has been a hit for five seasons, is one of the most popular teen dramas in the United States. 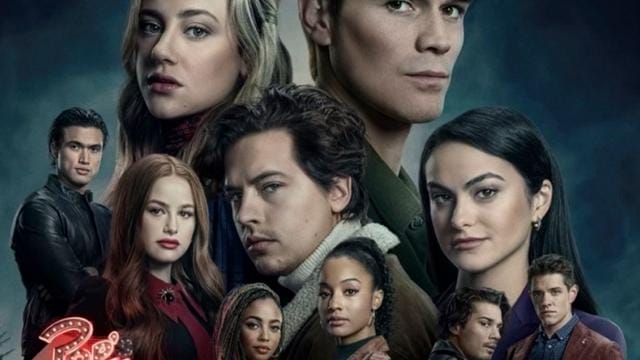 When Does Season 6 of Riverdale Come Out on Netflix?

Every show that premiered on the CW network before 2019 will be available on Netflix after a certain amount of time has passed.

At that time, which is eight days after the end of the season, all 22 episodes are made available on the streaming service at the same time.

Riverdale, on the other hand, is an exception to this rule, but only just. Each new episode is put on Netflix the day after it airs for the first time on The CW in some parts of the country.

Monday, August 1, at 7 a.m. Universal Coordinated Time, the last episode of Season 6 of Riverdale was added to Netflix in those areas.

In some other countries, like the US, the whole season of the show is available on streaming services at once. The last episode of Season 6 of Riverdale aired on The CW on July 31, so the first episode of the show on Netflix aired on Monday, August 8. 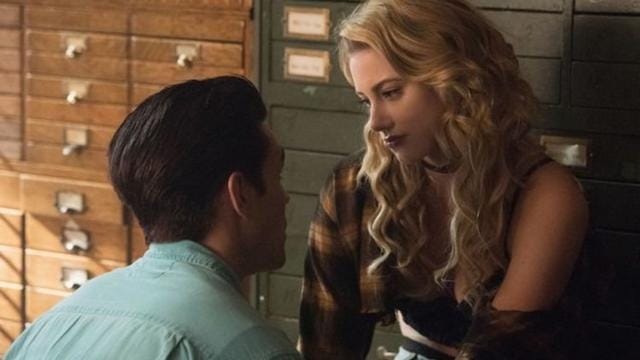 If you want to watch Riverdale from the beginning, you can stream all five seasons in their entirety on Netflix right now.

People who want to watch the show for free can do so by going to The CW’s website or app, where the five most recent episodes are currently streaming in exchange for ads.

What can Riverdale fans who have been waiting patiently for the sixth season expect? The official summary says the following: “Rivervale,” which is an event arc, will start Riverdale’s sixth season, which has a total of five episodes.

This season picks up right where the last one left off, with Archie (KJ Apa) and Betty (Lili Reinhart) deciding to try out their relationship again, just as Hiram Lodge (Mark Consuelos) was about to set off a bomb that he had hidden under Archie’s bed.

Strangely, the bomb doesn’t detonate, and Archie and Betty wake up the next morning in Rivervale.

Riverdale is a distant memory. Rivervale is gloomy and disturbing compared to Riverdale.

After Season 6’s Netflix release, the last season’s countdown will begin. Season 7 will presumably be accessible on Netflix by summer 2023, as it will air on The CW in January 2023.