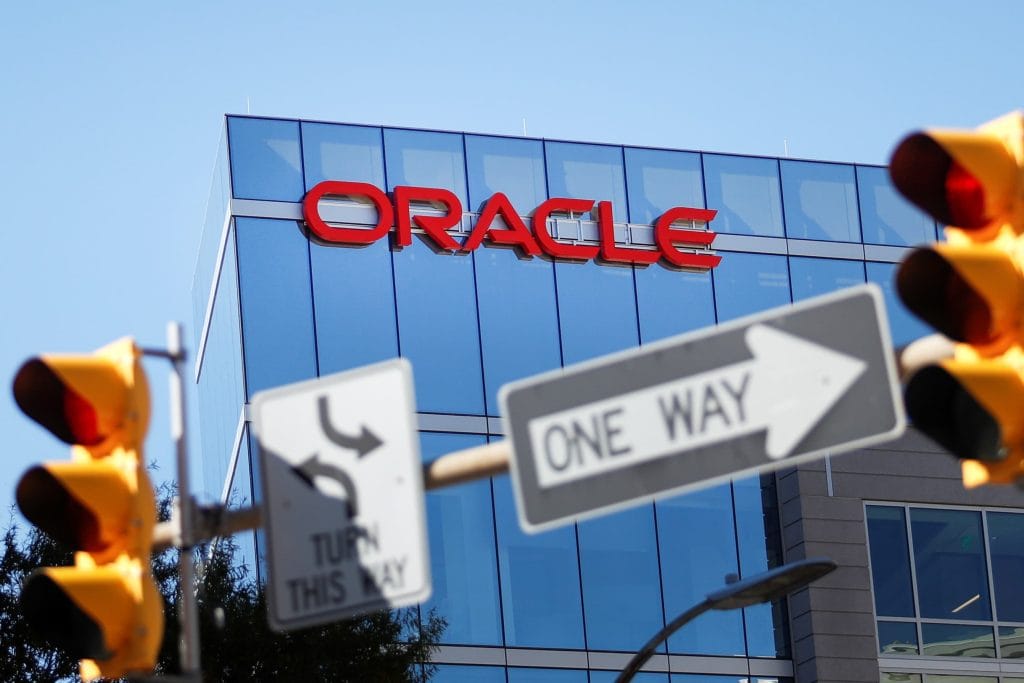 Check out the companies making headlines before the bell:

inspiration (ORCL) — Shares of the trading software giant fell 2.3% in premarket after its adjusted quarterly earnings of $1.13 per share fell 5 cents shy of estimates. Revenue was in line with expectations. Oracle continues to make progress in shifting its customers to the cloud, with cloud revenue jumping 24% year over year.

Uber technologies (Uber) — Shares of the car rental company rose 1.6% in pre-market activity after Deutsche Bank began coverages with a “buy” rating and a $50 target price. Deutsche Bank points to Uber’s leading position in a rapidly growing market as well as being an attractive entry point for the stock.

Pearson (PSO) — The education publisher’s stock rose 20.1% in premarket trading after private equity firm Apollo said it was in the initial stages of evaluating a potential cash offer for Pearson. Apollo said there was no certainty about making an actual bid.

Rivian (RIVN) — Shares of Rivian fell 8.5% in pre-market activity after the electric car maker reported a larger-than-expected loss and said supply chain problems will limit production at its plants this year.

Didi World (DIDI) — Shares of DiDi Inc fell 12.7% in the premarket after a Bloomberg report that the taxi company was suspending its plans to list its shares in Hong Kong. People familiar with the matter said Didi has failed to meet demands from Chinese regulators to fix its handling of sensitive user data.

Toyota Motor (TM) — Toyota fell 1.7% in the primary market after saying it would cut production by up to 20% in April, May and June as it seeks to relieve pressure on its suppliers, who are struggling to supply computer chips and other parts.

DocuSign (DOCU) — The electronic signature company reported adjusted quarterly earnings of 48 cents per share, 1 percent above estimates, and revenue above Street expectations. However, shares fell 17.5% in the pre-market after DocuSign issued weaker-than-expected guidance for the full year.

Ulta Beauty (ULTA) — The cosmetics retailer stock rose 2.6% in the primary market after it reported better-than-expected earnings and returns for the fourth quarter. Like-store sales also beat expectations with an increase of 21.4%, and Ulta announced $2 billion in new stock buybacks.

charging flash (BLNK) — The electric vehicle charging equipment maker reported a wider-than-expected quarterly loss even as sales beat analyst estimates. The company said it continues to see strong momentum as the business community and government agencies continue to promote the benefits of a reliable electric vehicle infrastructure. Blink’s shares were down 6.1% in pre-market trading.

Zumiez (ZUMZ) — The streetwear and action sportswear company saw its shares drop 14.1% in premarket activity after its quarterly earnings and revenue fell short of Wall Street expectations. The current quarter’s guidance was also shy of estimates.