Arsène Lupin is the ideal man who steals. Lupin is to burglary what Sherlock Holmes is to solving crimes. He was made by the French writer Maurice Leblanc in 1905. The George Kay and Francois Uzan series Lupin on Netflix doesn’t follow Arsène’s story.

Instead, it’s about a modern gentleman thief who is inspired by Lupin. Lupin has become a huge hit on Netflix since it came out. It has a thrilling mystery, interesting characters, and a great cast.

The first five episodes of Part 1 of the series came out on January 8, 2021. Since then, the show has been the most watched on TV.

It is also the first French show to make Netflix’s list of the top 10 shows. The second part of the series came out on June 11, 2021.

In Lupin’s cast, there are both well-known actors and up-and-coming ones, so there is a good mix of both. So, we made a guide to all the main characters, their roles in the series, and the actors who play them. Lupin is already mysterious enough that you don’t need to ask, “Where have I seen that face before?”

Assane Diop is like a modern Arsène Lupin. He was influenced by the books of Maurice Leblanc and driven by the death of his father. Assane is played by Omar Sy, a well-known French actor, and comedian with a long and successful career. Sy is a master thief and con man who always comes out on top. 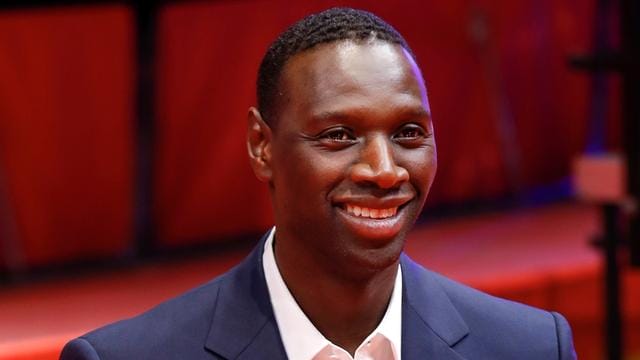 The role of Bakary “Driss” Bassari in The Intouchables (2011), for which he won the César Award for Best Actor, is one of Sy’s most famous ones.

A poll done by the French weekly Le Journal du Dimanche in 2012 found that because of the movie, he was France’s favorite person.

Sy was reportedly involved in the early stages of making the show. He told Deadline, “The producers came to me and asked, ‘What would be the best role for you?'”

That’s amazing because not many actors get asked what their dream role would be. That was the beginning of the adventure.”

Assane steals a diamond necklace from the Louvre to start the show. Marie Antoinette’s necklace now belongs to the Pellegrini family, and Assane’s father was once accused of stealing it.

Assane wants to get even with the Pellegrini family, so he plans to expose them and show that his father is innocent. He also has a son named Raoul. Raoul lives with his mother, Claire, who used to be Assane’s girlfriend.

Claire was Assane’s childhood sweetheart and is now the mother of his child. She is always upset by the way her ex-boyfriend manipulates her and lives a very unstable life.

She is kind and loving, and she has full custody of their son Raoul. Claire and Assane met for the first time when they were both living in an orphanage.

This is shown in flashbacks where Ludmilla Makowski plays the young Claire. Even though she and Assane are different, they become friends after they go their separate ways.

Ludivine Sagnier is a French actress and model who has been nominated twice for the César Award. She plays Claire as an adult.

Etan Simon’s first big show is Lupin, in which he plays the son of the main character. His character Raoul is a quiet teenager who likes video games, electronic music, and the stories of Arsène Lupin.

He was born on December 11, the same day as the man who made Lupin, Maurice Leblanc. Raoul is straightforward and honest, and he has a sarcastic sense of humor.

He gets along well with his parents, Assane and Claire. He understands that his father isn’t always stable, and he has a good relationship with his mother.

Raoul also has his father’s ability to notice things and his love of Arsène Lupin books. Part 1 of the series ended with Pellegrini’s goon taking Raoul away. 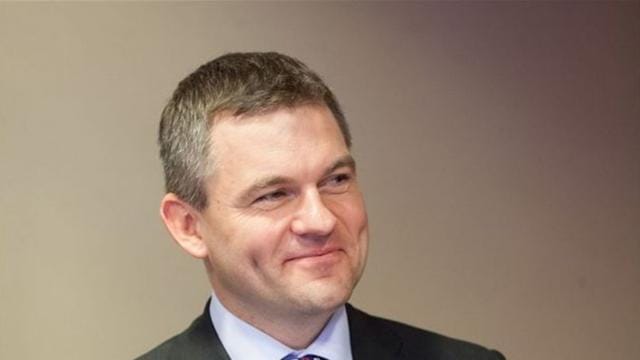 Babakar committed suicide. Pellegrini hid his corruption until recently. Cruel and clever, he bribes and kills to get his way.

Assane’s best friend is Benjamin. He owns an antique business and steals for Assane. Ferel knows all of Assane’s ideas and helps him out with his jeweler and craftsman abilities.

French actor/director Antoine Gouy plays adult Benjamin. He’s also in The Days That Made History (2009) and A Very Secret Service.

In Part 1, she helps Assane and is killed by Leonard, unwilling to betray her companion to her death.

Hubert’s wife Anne is Juliette’s mother. Anne is kinder than her husband. Anne paid for Assane’s education after failing to save Babakar.

Assane’s late father was Hubert Pellegrini’s chauffeur. Babakar was wrongly accused of theft and imprisoned. He murdered himself in his cell, although murder is suggested. Babakar handed his son a book about Arsène Lupin, which sparked Assane’s curiosity.

Hubert and Anne Pellegrini raised Juliette. She and Assane were lovers and continued their affair while Assane was with Claire.

She loves Assane and tries to protect him, yet she’s loyal to her father. Léa Bonneau plays Juliette Pellegrini in flashbacks.

Clotilde Hesme, who plays adult Juliette, played Adèle in Les Revenants. She has appeared in Three Worlds (2012), Mysteries of Lisbon (2010), and Love Songs (2007).

Romain Laugier, a captain with the Paris police, is asked to look into the theft of a valuable diamond necklace from the Louvre. 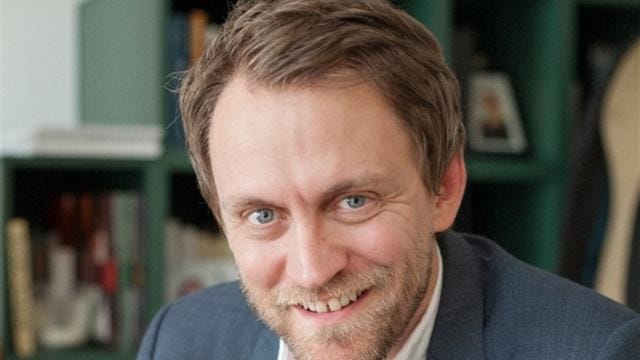 It just so happens that this necklace was the one that Babakar was accused of stealing in the past, and Assane is the one who stole it now.

Laugier is a straightforward person who always does what the rules say. He is always two steps behind Assane, and he won’t believe that the robbery has anything to do with the Arsène Lupin stories.

Vincent Londez, a well-known actor and writer who has done a lot of work on French TV, plays Laugier. Public Enemy, Missions, and Into the Night are some of his best-known works.

Shirine Boutella, an Algerian actor and influencer, plays Sofia Belkacem. She is one of the police officers who have to catch Assane after he steals from the Louvre.

Belkacem is shown to be a trustworthy and loyal police officer who looks out for her friend and coworker Youssef Guedira. She has a lot of respect for Guedira, but she follows Laugier’s orders. She often acts as a go-between for the two cops and keeps the investigation on track.

Boutella is a well-known person on YouTube and Instagram, where she has millions of fans. She has also been in Papicha (2019) and Mention Particularly: Welcome to Adulthood (2020).