Bill K. Kapri is an American rapper who is better known by his stage name, Kodak Black. Black is known for his songs “Zeze,” “Roll in Peace,” “Tunnel Vision,” and “No Flockin,” as well as for the many times he has been in trouble with the law.

Bill K. Kapri, also known as “Kodak Black,” was born in Pompano Beach, Florida, on June 11, 1997. Kodak’s father left the family soon after he was born, so his mother raised him by herself.

Kodak and his mother moved to a nearby housing complex in Golden Acres. There, they lived with a lot of Haitians who had moved there from their home country.

Kodak was young when he started selling drugs and doing other small crimes. He didn’t care much about school and didn’t go very often. He got into a lot of fights at school, which got him kicked out of school more than once.

When he was 12, Kodak Black started his career by joining a local rap group called “Brutal Youngnz.” Later, he joined a new band called “The Koons.”

Kodak’s first mixtape, “Project Baby,” came out in 2013. It did well in the local nightclubs and brought Kodak a lot of attention. ‘Heart of the Projects’ and ‘Institution’, two more mixtapes, came out over the next two years. 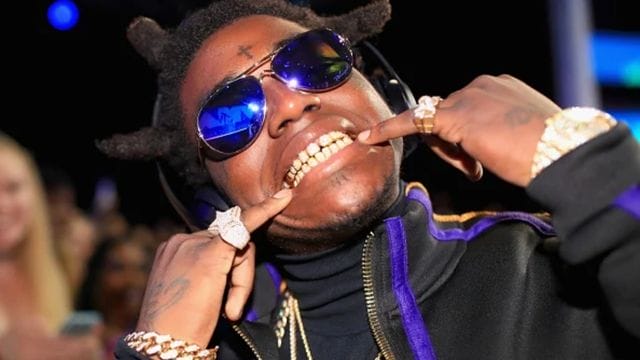 In 2015, the famous rapper Drake danced to one of Kodak’s songs called “Skrt.” This was a big moment in Kodak’s career. The number of Google searches for his song went up, and he became known all over the country.

When Kodak put out his fourth mixtape, “Lil B.I.G. Pac,” his popularity grew quickly. Atlantic Records put out the mixtape, and it was his first album to show up on the Billboard charts.

In 2017, Kodak put out a song called “Tunnel Vision,” which topped many American music charts. On the “Billboard Hot 100,” the single started at number 27 and peaked at number six.

In August, he put out “Project Baby,” the follow-up to his “Project Baby” mixtape. One of the album’s singles, “Codeine Dreaming,” was a huge hit and reached number 52 on the Billboard Hot 100 chart.

In August, he put out “Project Baby,” the follow-up to his “Project Baby” mixtape. One of the album’s singles, “Codeine Dreaming,” was a huge hit and reached number 52 on the Billboard Hot 100 chart.

On Valentine’s Day 2018, Kodak put out a new mixtape called “Heartbreak Kodak,” which was another hit.

Kodak Black and a woman named Maya used to date each other. Also, the couple had their first child. Later, they broke up, and Maya blamed him for not giving her money to help her raise their son.

Kodak lived with his mom and 4 other siblings for most of his childhood. He was kicked out of school in the fifth grade for fighting, and he was arrested for grand theft auto when he was in middle school. He says that when he was young, he could either sell drugs with a gun on his hip or make music.

In the beginning, Kodak didn’t just rap about crimes; he was also committing them. Soon after, he was charged with carjacking, which was a crime that could get him a life sentence. Before he turned rap into a real job, he had to hustle to get by. 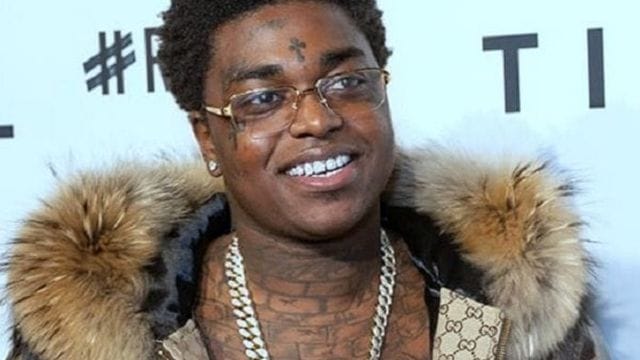 When Kodak Black was arrested for sexual battery in Florence, South Carolina, in February 2016, things started to go wrong for him. Two months later, he was seen buying drugs from a dealer, and when police tried to catch him, he threw a gun out the window of his car.

After the pistol was found, Kodak was arrested for having a gun. Even though he had been convicted of a felony, was caught with marijuana, and had several traffic tickets. After three months in jail, Kodak was given a year of house arrest and five years of probation.

He was also told to do community service, learn how to control his anger, and go through a community control supervision programme. Kodak was finally freed in November 2016, but he was taken right away to South Carolina to face the sexual battery charge. There, he was set free after uploading a $1,000 bill.

Early in 2017, he was arrested again for breaking the rules of his house arrest, like hitting a bartender in Miami.

READ MORE: Brittany Snow Net Worth: How Much Money Does She Make?

During a search of his Florida home, police found charges for grand theft, possession of a firearm as a weapon, possession of more than 20 grammes of marijuana, neglecting his grandchildren without causing them serious harm, and two counts of violating his parole.

Kodak was sentenced to prison again in April and had to serve 364 days. He got out in August 2018. He was arrested again, and when he got out of jail in January 2021, Kodak put out the song “Last Day In” to celebrate.

Kodak Black’s net worth is thought to be around $5 million, and he has been able to buy expensive homes with that money. On the birthday of his mother, he spent about $3 million to buy the fancy mansion. The rapper also posted that news on his Instagram account. He is currently living in Florida. 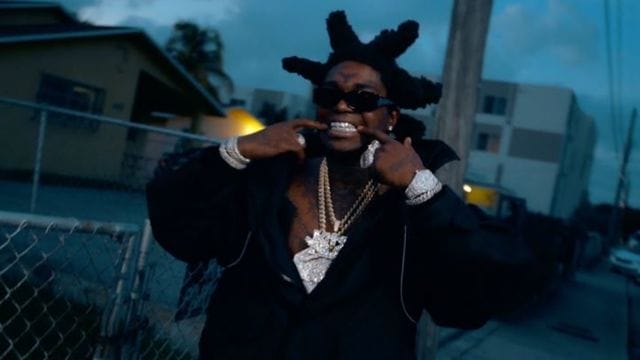 In the Year 2022, How Much Money Does Kodak Black Have?

As of September 2022, it is thought that Kodak Black has a net worth of $600,000. What’s going on? Bill K. Kapri is an American rapper who is better known by his stage name, Kodak Black.

When Did Kodak Black Have the Most Money?

How Much Does Kodak Black Earn Every Year?