Fans were eager for season two of Julie and the Phantoms after the first season. The story of a dead rock band reuniting with the world through their music was funny, sad, and sweet.

But even though it was a number one hit for High School Musical and Descendants creator Kenny Ortega, it seems like the boys, the show was canceled too soon.

Julie and the Phantoms Season 2: What Happened?

The first season of Julie and the Phantoms, which aired out in September 2020, was a hit with both kids and adults who watched it.

The show’s song “Edge of Great” won Best Musical Moment at the MTV Movie & TV Awards 2021. It beat out songs like “Agatha All Along” by WandaVision and “Brown Skin Girl” from Beyoncé’s Black Is King, so it must have made a big impression on its viewers.

So, it seemed almost certain that the show would get a second season, and Kenny Ortega didn’t hide the fact that he wanted one in interviews.

Ortega said, “I love the idea behind it” (via PopSugar). “Come on, a little girl waking up the three ghosts, which causes them to burst into her life, share her love of music, and help her start a band. 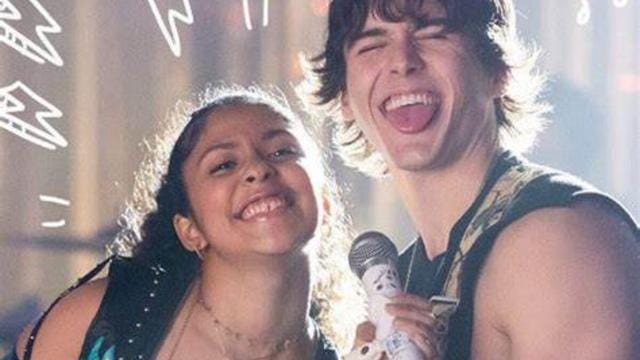 There were hints of Hannah Montana. It got me going because it had all the things that make me want to do something, like heart, magic, surprises, action, adventure, and excitement.”

The Plot of Season 2 of Julie and The Phantoms

During Season 1 of “Julie and the Phantoms,” Luke, Alex, and Reggie learn, with Julie’s help, that music can make them seem more real so that other people can see and hear them.

During the season, Caleb causes the Phantoms some supernatural trouble by giving them a countdown to when they are supposed to disappear.

In the end, the boys seem to have gotten past this bad prediction, and they can finally touch each other and interact with the real world.

But it looks like the bad guy Caleb isn’t done with the Phantoms yet. He uses Julie’s old crush, Nick, to get close to her.

During all of this, “Julie and the Phantoms” focuses a lot on how Julie uses music to deal with her grief over the death of her mother.

The show also gives the impression that Julie’s mother might have something to do with the fact that she can see the Phantoms and other people can’t. 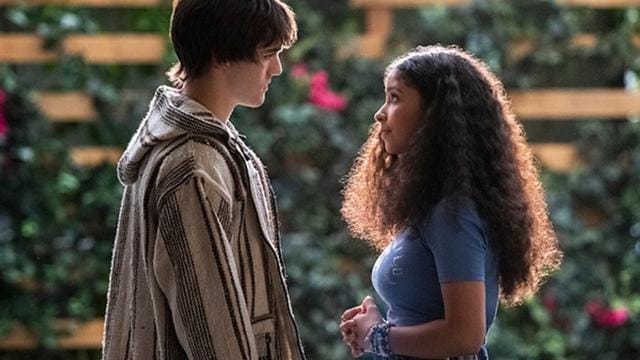 In another sad storyline, an old bandmate of the Phantoms who is still alive recognizes them in a video of them performing, but he has never met them in person.

If fans are lucky and “Julie and the Phantoms” gets a second season, it will probably go deeper into these stories. We hope to learn more about Caleb’s evil plans, whether or not the Phantoms can be saved, and Julie’s mother’s story.

In an interview with Digital Spy, Ortega also said that they want to do live performances of the show. He said, “We hope the whole world will join us.”

Cast of Julie and The Phantoms

The Cast often has a big effect on how popular the show is and how well it does in other ways. So, let’s not waste any more time and look at the names of the people who might be in the movie:

Even though the full list of cast members has not been made public, the names of the main cast members are given above. Some new people might even show up in the next season of the show and end up on the screen.

Second Season of Julie and The Phantoms Release Date

When does Season 2 of “Julie and the Phantoms” start? We know that the viewers are eager to find out more about Season 2.

So we made guesses about when it would come out. And based on what we think, the possible Julie and the Phantoms Season 2 Premiere date might not come until 2023 or even 2024.

Also, the people who make the show haven’t said anything official. But you can count on us! We’ll let you know when more interesting news about Season 2 comes out.

The Trailer for Season 2 of Julie and The Phantoms

When will the Julie and the Phantoms Season 2 trailer be released? Based on what we know so far, the trailer could come out as late as the end of the following year, in 2023. But no official information has been given out about the trailer.

How Many Episodes are there in Season 1 of Julie and The Phantoms?

In “Julie and the Phantoms,” What Happened to The Phantoms?

During Season 1 of “Julie and the Phantoms,” Luke, Alex, and Reggie learn, with Julie’s help, that music can make them seem more real so that other people can see and hear them. During the season, Caleb causes the Phantoms some supernatural trouble by giving them a countdown to when they are supposed to disappear.

Does Netflix have “Julie and The Phantoms”?

After signing a deal with Netflix for several years, this is his first project (via Deadline ). “Julie and the Phantoms” is a musical comedy that everyone can enjoy. The series got a 93 percent rating on Rotten Tomatoes and a 98 percent rating from the audience.