Johnny Depp has a new girlfriend, and she works as a lawyer. But that lawyer isn’t the one.

ET has confirmed that the Pirates of the Caribbean actor is dating U.K. lawyer Joelle Rich. Rich represented Depp in his libel case against The Sun’s publisher, News Group Newspapers after the paper called him a “wife beater” in an April 2018 article. In November 2020, the judge ruled that The Sun proved that what it wrote in the article was “substantially true.” Depp lost the lawsuit.

A little over four months later, the actor asked the U.K. court to let him appeal the decision, but the court said no. Rich of Schillings Partners told Deadline at the time that she “seriously questioned” the U.K. court’s decision and that the actor was looking forward to “presenting the complete, irrefutable evidence of the truth in the U.S. libel case against Ms. Heard, where she will have to give full disclosure. 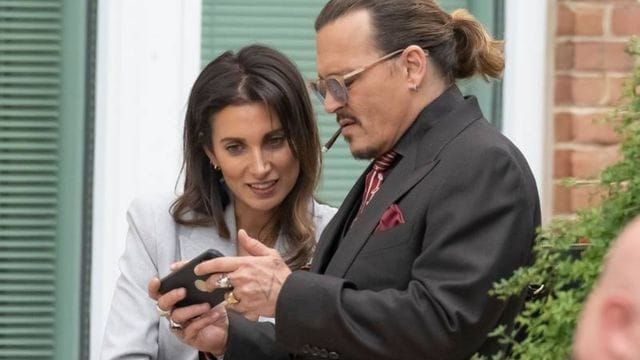 Even though she wasn’t part of Depp’s legal team for the six-week case in Fairfax County, Virginia, ending with a massive win for Depp, Rich reportedly showed up at least twice, showing her support. At least twice in May, she was caught on camera: once outside the courthouse with Depp, who was showing her something on his phone, and again inside the courtroom, hugging one of Depp’s lawyers, Camille Vasquez.

There are different stories about whether or not Depp and Rich are in a serious relationship. In any case, the new relationship, which Us Weekly first reported, puts to rest the rumors that Depp and Vasquez were dating a few months ago.

In May, Vasquez fought hard for Depp and asked Heard a lot of questions on the witness stand, which started the rumors. After her cross-examination, Vasquez quickly gained a cult-like following. She was also the one who made a lot of objections while Heard was being questioned directly. One fan even tweeted, “Is there a coroner at the courthouse? Because they’ll need one when our queen Camille Vasquez is done with Amber Heard, and her career is the queen.”

Another Depp fan posted a video on TikTok of Depp looking at Vasquez and smiling while she talked. On the video, it said, “The way he looks at her.

Another reason why people are talking more and more about the powerful lawyer dating the troubled 59-year-old actor? At one point, when Heard was taken off the witness stand, Vasquez was seen on a court video giving her colleague a quick hug before moving a chair out of the way to hug Depp twice, pat his chest twice, and hold his hand. Depp gave her a big smile and rubbed her back as she walked away. He kept his eyes on her as she went. 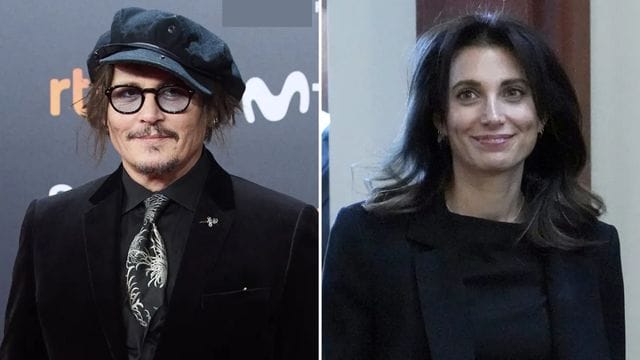 When Vasquez was leaving the courthouse, a photographer asked her if she was dating Depp. He didn’t answer, but he smiled and laughed instead.

As the paparazzi also caught This. Rumors spread, and a source told ET that they were “absolutely, positively, 100 percent false.”

The month after, Vasquez told People that the rumors were sad and made fun of women.

“It’s disappointing that some news outlets picked up on it or said that my interactions with Johnny, a friend I’ve known and worked with for four and a half years, was improper or unprofessional. It’s too bad to hear that, “she told me.

“It’s unfair to women,” she said. “It’s unfortunate and disappointing, but it also happens sometimes. I can’t say I was too shocked.”

Battlefield Mobile Has Been Cancelled?