Irv Gotti is an American DJ, music producer, record executive, and CEO and co-founder of Murder Inc. Records.  He is well known for his work with Jay-Z, DMX, and Kanye West as well as for producing numerous number-one singles for Ashanti, Ja Rule, and Jennifer Lopez. The Tales television series on BET was also created by Gotti.

Gotti was given his own label Murder Inc. by Russell Simmons, who helped start Def Jam with the success of DMX and Jay-Z. Irv, Ja Rule, and the label were all involved in a well-publicized feud with G-Unit Records, Aftermath Records, and Shady Records over history between 50 Cent and Ja Rule. 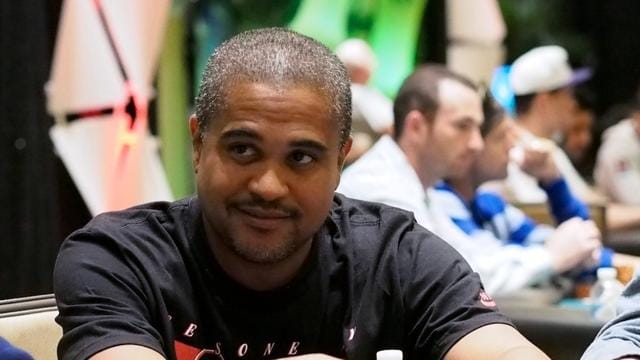 The label would change its name to The Inc. after a 2003 investigation, including a raid on the Manhattan offices of Murder, Inc., resulted in charges of money laundering being brought against Gotti and his brother Christopher. On December 2, 2005, a jury acquitted the brothers of all charges. Gotti co-produced Vanessa Carlton’s third album, Heroes and Thieves, which was released October 9, 2007, with Channel 7, Rick Rubin, and Stephan Jenkins.

American hip-hop and R&B record producer Irv Gotti has a $25 million fortune according to Celebrity Net Worth. Irv Gotti is most known for being the co-founder and CEO of the famed hip-hop record label Murder Inc. However, Gotti has also contributed significantly to the creation of numerous notable singles throughout the years as a DJ and record producer.

He has collaborated with a number of well-known artists, including Ashanti, Ja Rule, Jennifer Lopez, Jay-Z, DMX, and Kanye West. Irv is an accomplished record executive who is well-versed in the business of music.

Along with these achievements, Gotti is a player in the television industry and the creator of the well-known BET series “Tales.” Irv’s career peaked probably in the 1990s, even though he still makes music today. Gotti is also well-known for his legal troubles and disputes throughout the years. 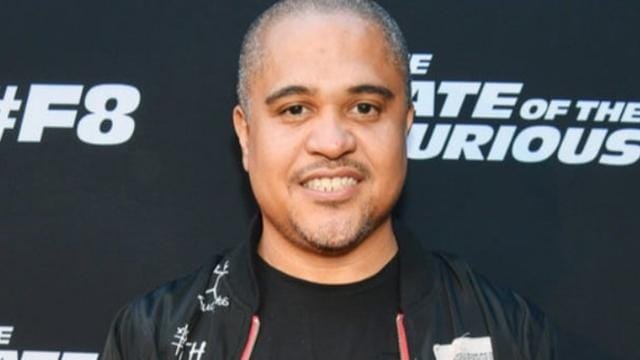 He has engaged in a number of disputes with famous people, including 50 Cent, like many other leaders in the hip-hop scene. He is also said to have a lengthy criminal history, and it appears that even after “making it big” as a record producer, he was unable to avoid getting into trouble.

See more:- John Mcafee Net Worth: How Rich Was the Tech Entrepreneur?

Irv, who is now a recognized figure in the hip-hop community, attained his dream of starting his own record label in 1999. Def Jam provided Gotti with a $3 million loan to launch his new business while also becoming 50% partners in Murder Inc. After then, Murder, Inc. enjoyed enormous popularity and over the years, released a number of top songs. He was the producer of the successful song “What’s Luv?” from 2001, which featured Fat Joe, Ashanti, and Ja Rule. Additionally, he collaborated with Jennifer Lopez on several successful songs, such as “I’m Real” and “Ain’t It Funny.”

“Despite significant legal problems after the year 2000, Gotti kept releasing songs over the years. He collaborated with The Game to create the single “Nice” in 2008. He collaborated frequently with Kanye West between 2018 and 2019. 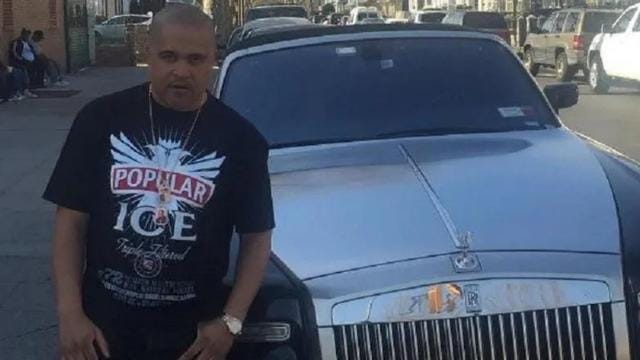 Irv Gotti self-revealed in July 2022 that he had reportedly signed an agreement to sell the master recordings of Murder Inc. to a music management company named Iconoclast in a deal that could ultimately be worth $300 million (followed up by a series of interviews with music outlets).

Irv clarified in subsequent communications that, of the $300 million, $100 million was used to buy the Murder Inc. masters, in which he owned a 50% share. The remaining 50% was owned by Universal Music Group, which also controls the original partner, Def Jam.

It’s unknown whether Irv Gotti would earn the entire $50 million or if he would divide it with his brother and co-founder, Chris Gotti. In any case, the agreement included a sweetener: Iconoclast pledged to invest $200 million over time in various Irv Gotti-supervised motion picture and television endeavors.

Irv Gotti was arrested in 2003 for money laundering, and accused of connections with established drug kingpins. It was later determined that Gotti and Kenneth “Supreme” McGriff were childhood friends who grew up in the same impoverished neighborhood. In 2005, he was acquitted on all charges. Several well-known songs contained lyrics suggesting Gotti had been involved in criminal activities.