We’re now in the middle after iOS 15 and the iPhone 13 series. One update that is slowly improving features we’ve had since June 2021. These include iOS 15.5 and the more extensive iOS 15.4 updates, which added Face ID while wearing a mask and Universal Control.

We can still think about what could be in iOS 16. We should find out soon, as Apple is expected to announce this software at WWDC 2022 on June 6.

Before that happens, we’ve gathered all the leaks and rumors about iOS 16 below. Then, we’ve put together a list of five features we’d like to see in iOS 16.

So there’s a lot to look into, but if you want to know what Android users are looking forward to in 2022, check out our Android 13 guide.

🔴EXCLUSIVE: iOS 16.
Be prepared for interactive widgets! Apple is now working on these “big widgets” internally named InfoShack.
Will tell you more about them soon. pic.twitter.com/GZF9zYjOsw

We’ve heard that iOS 16 might have big, interactive widgets, which is something we didn’t hear about the release date or compatibility.

These are apparently called “InfoShack” inside the company, and the picture below shows how they might look. They would hold a bunch of different kinds of smaller widgets.

This image also shows redesigned icons so that we may see those in iOS 16. But the Apple TV remote icon looks nothing like the actual Apple TV remote, which is what the current icon does so we wouldn’t put too much stock in this.

Mark Gurman, a journalist with a good track record for Apple news, has shared a few other things. They say that iOS 16 will have “pretty big improvements,” like an update to notifications and new health-tracking features. They say that it will also have new apps and new ways to use the phone.

Since then, they’ve talked about other updates we might get, like an always-on display that keeps essential information like the time and alerts on your screen even when it’s turned off. This might only be available on the iPhone 14 Pro line, though.

But it seems that all iPhones could benefit from other changes to the lock screen, such as interactive widgets and a new look. Gurman also says that the Messages app and the Health app will improve.

Which iPhones Will Get iOS 16?

Apple is known for supporting its products for a long time after they come out. iOS 15 could be used on iPhones as old as the iPhone 6s, 6 years old when the last update came out.

Based on Apple’s update history and the latest rumors, it seems likely that the following iPhone models will be able to use iOS 16: 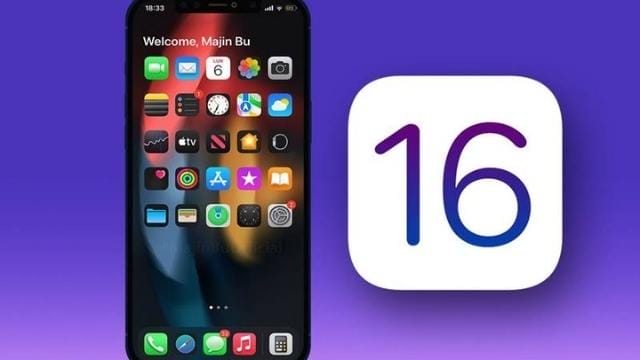 At this point, not much is known about what’s new in iOS 16. iOS 15 was not a minor update.

It added significant new features to FaceTime, like letting Android users join in, the new Spatial Audio mode, new tagging and sorting for Notes, system-wide translations, text recognition from photos and images, Health updates, ID scanning for the Wallet, and a new look for Safari and Weather.

IOS 15 was a huge step back, and Apple would usually only use the next major update to add a few more features and fix bugs. In other words, we don’t think iOS 16 will have any big surprises, but only Apple can tell if we’re wrong.

Mark Gurman says that iOS 16 will add even more health tracking features to the Health app, which already has many. Also, there might be another change coming to notifications. But we have no idea what those are right now.

People have also talked about “new Apple apps.” Does that mean new apps or changes to the ones we already have? You can guess as well as we can.

We have, however, seen leaked screenshots of a new kind of “super widget” that you will be able to arrange the way you want. The supposed leaks show that it’s called InfoShack inside the company.

According to reports, early builds of iOS 16 also had hints and references to Apple’s rumored mixed reality/augmented reality headset. But rumors say that the goggles won’t be released at WWDC.

Some of us at PhoneArena wish that the Split View multitasking feature in iPadOS 16 would be updated, and maybe it’s time for this to happen.

The iOS 16 will be shown at the Worldwide Developers Conference on June 3, 2022. But the software update won’t be available until three months from now. So, it might be available to everyone in September 2022. 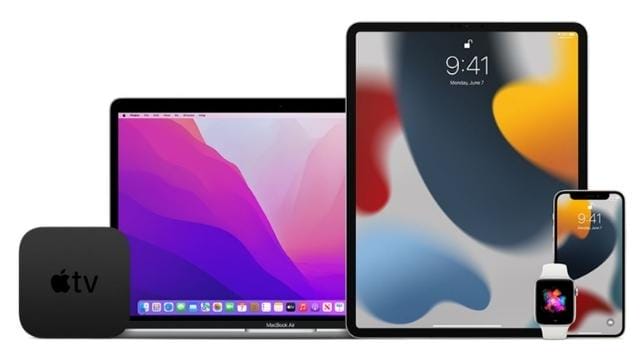 When the iOS 16 public beta is available, you can download it by following the steps below.

Apple usually keeps old iPhones up to date with software for 5 to 6 years. We don’t think anything will change next year. Do you want to know if the upcoming iOS 16 update will work on your iPhone? Then check out the list of expected devices that will work.

So, if we assume that the iPhone 14 will come out in late September 2022, this is when the first complete build of iOS 16 will be available. Fans who can’t wait, though, will probably be able to try out beta versions of iOS 16 this Summer.

What Should We Expect from iOS 16 from Apple?

We don’t know much about what to expect from iOS 16 right now, but there are rumors that Apple is working on an AR/VR headset that will come out in 2022. The new operating system updates could include new augmented reality features and integrations, if that’s true.

How Do I Get the iOS 16 Public Beta and Install it?

When the iOS 16 public beta comes out, you can install it by following the steps below. Visit the Apple Beta page and click on Signup. Then, use your Apple ID to sign up. You need to sign in to the program and enroll on your iOS device. Now, use your iOS device to go to beta.apple.com/profile.

When Konosuba Season 3 Release and Where to Watch?