Anne Twist, the mother of Harry Styles, defended her son’s new movie “Don’t Worry Darling” in the face of ongoing rumors of trouble behind the scenes.

“If you can’t say something nice, don’t say anything at all,” Twist wrote on her Instagram Story on Thursday, which seemed to respond to people criticizing the movie in her comments section the day before.

“To be honest, I’m shocked and saddened by the mean comments here. I liked the movie. “Don’t go if it’s not your thing.”

Even though critics haven’t been very kind to the movie, Twist loved it after seeing it with a group of friends on Wednesday. 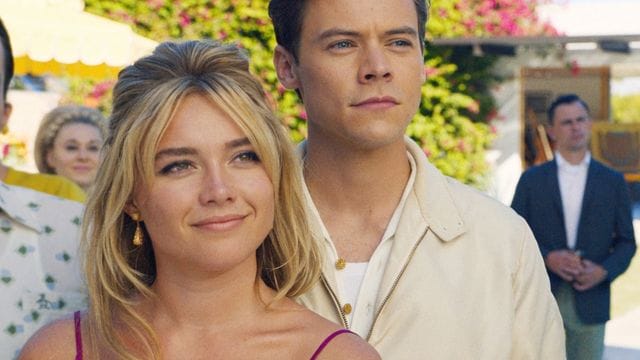 “First time in a French movie theatre on the first day it was shown. “Don’t Worry, Darling,” you did a fantastic job!” she wrote on Instagram. “Liked it from beginning to end. Well done, @oliviawilde and your team, for getting us interested, and well done, @harrystyles, for being a great Jack. As always, very proud.
Some of her 2.6 million followers criticized the movie, but others called her out for not saying anything about how Florence Pugh did in it.

A small number of other comments were about Styles’s controversial relationship with Wilde, which was said to have caused problems on set with Pugh, who is 26.

This year, rumors started to spread that the show’s cast was having problems behind the scenes when Pugh, usually very active online, didn’t promote the movie on any of her social media pages.

Last month, things changed when Wilde, who is 38, said that he fired Shia LaBeouf from the film to protect the “Little Women” actress. A leaked video later showed that this was not true.

But the actress-turned-director doesn’t seem to be changing her story. On Wednesday, she told Stephen Colbert that LaBeouf gave her an “ultimatum.”

“Shia had to be changed. She said on “The Late Show with Stephen Colbert” that he is a great actor but that it wasn’t going to work. “When he told me it was him or Florence, I picked Florence.

LaBeouf says he quit the movie, but Wilde said, “That was him feeling like he was stepping away, and me feeling like we were moving on without him.

Before the movie came out, there was talk about its stars having trouble behind the scenes. People on the internet argued about whether Styles had spit on Chris Pine, 42, during the premiere of Don’t Worry Darling at the Venice Film Festival. 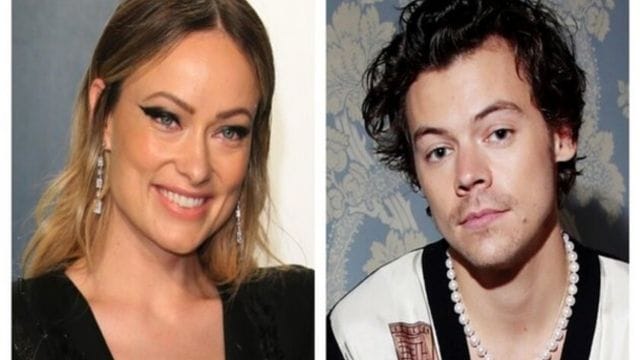 Did Harry Styles spit on Chris Pine? The Internet breaks down a viral moment from the “Don’t Worry, Darling premiere.”

Wilde discussed the supposed incident on The Late Show with Stephen Colbert this week. She said it was one of the “weird rumors” about the movie. Wilde said with certainty that Styles “did not” spit on Pine and added, “But I think it’s a great example of how people look for drama wherever they can.

Pine’s representative also told PEOPLE, “This is a ridiculous story. It is a complete lie resulting from a strange online illusion that is false and leads to silly speculation.”

“Just to be clear, Harry Styles did not spit on Chris Pine,” the rep said. “These two men have nothing but respect for each other, and to say otherwise is a clear attempt to make drama where there is none.”

The movie Don’t Worry; Darling comes out this Friday.

Blacklist Season 10: When Does Season 10 of The Blacklist…

Good Trouble Season 4: How Many Episodes are in the Third…

911 Lone Star Season 4 Release Date: It Will Be Premiere in…