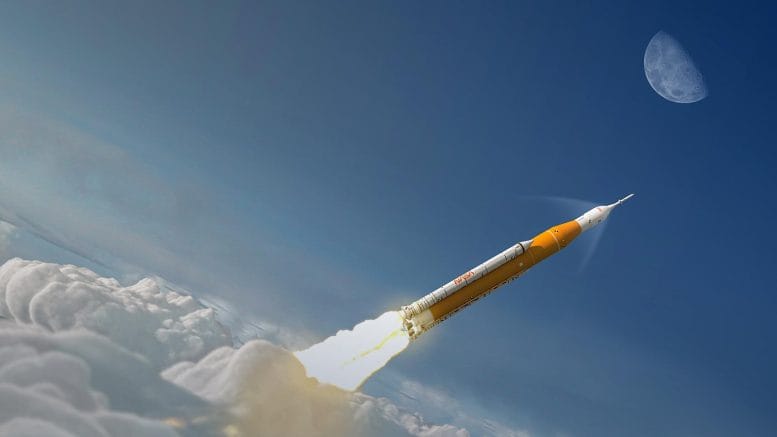 Add your name here for inclusion on a flash drive that will fly aboard the Artemis I.

Artemis I will be the first unmanned flight test of the Space Launch System rocket and Orion spacecraft. The journey paves the way for the landing of the first woman and first person of color on the moon!

Fill out the form here: Send your name with Artemis 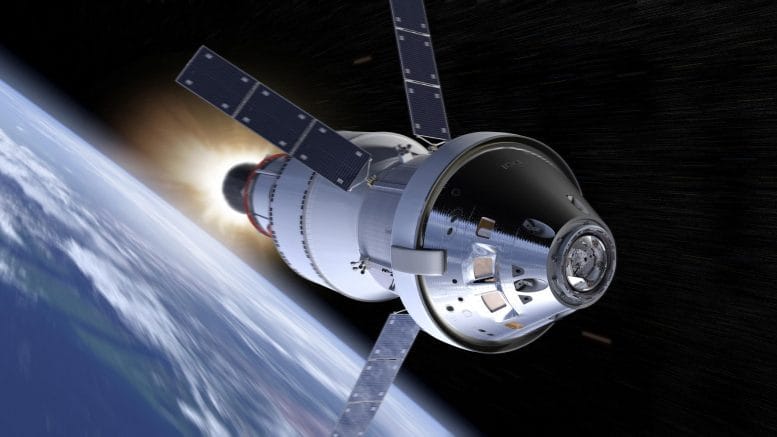 During Artemis I, Orion will venture thousands of miles beyond the Moon during a nearly three-week mission. credit: NASA

All eyes will be on Orion’s historic Launch Complex 39B and Space Launch System (SLS).[{” attribute=””>SLS) lift off for the first time from NASA’s modernized Kennedy Space Center in Florida. The mission will demonstrate our commitment and capability to extend human existence to the Moon and beyond.

Artemis I will be the first in a series of increasingly complex missions to build a long-term human presence at the Moon for decades to come. 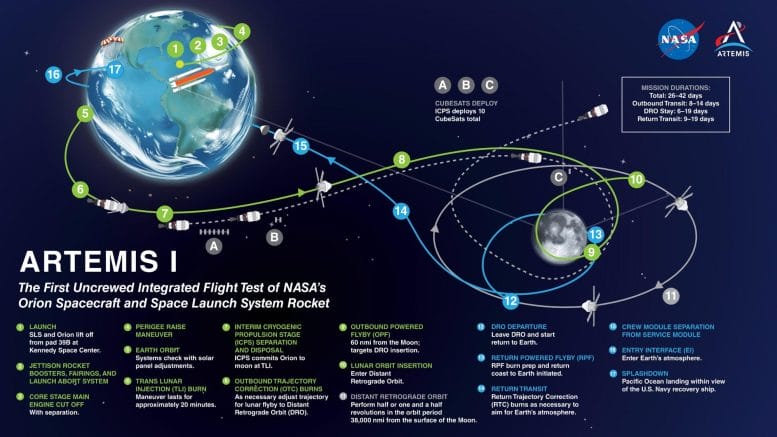 Artemis I will be the first integrated flight test of NASA’s deep space exploration system: the Orion spacecraft, Space Launch System (SLS) rocket and the ground systems at Kennedy Space Center in Cape Canaveral, Florida. The first in a series of increasingly complex missions, Artemis I will be an uncrewed flight that will provide a foundation for human deep space exploration, and demonstrate our commitment and capability to extend human existence to the Moon and beyond. During this flight, the uncrewed Orion spacecraft will launch on the most powerful rocket in the world and travel thousands of miles beyond the Moon, farther than any spacecraft built for humans has ever flown, over the course of about a three-week mission. Credit: NASA

Scientists have discovered a new form of ice – it may be common on distant,…

Scientists have discovered a new form of ice – it may…