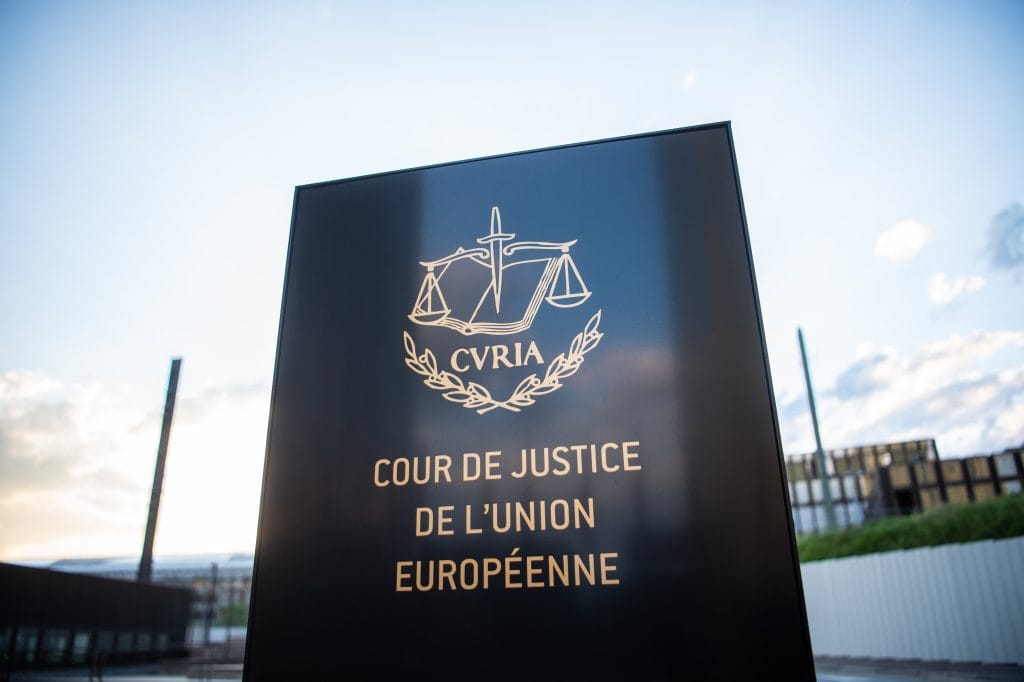 Luxembourg: The photo shows a banner in front of the European Court of Justice.

On Wednesday, the European Union’s Supreme Court rejected the Polish and Hungarian appeal of a new penalty that would cut off funding for member states that violate democratic rights and freedoms.

The final ruling by the Luxembourg-based European Court of Justice marks a milestone in the EU’s disputes with populist rulers in Poland and Hungary, who face accusations of undermining democratic rights and values.

At stake are hundreds of billions of euros, the internal cohesion of the European Union, and its international standing.

Warsaw and Budapest – where Prime Minister Viktor Orban faces a hotly contested April 3 election – deny any wrongdoing and accuse the European Union of imposing liberal values ​​alien to what they say are their traditional, conservative and Catholic societies.

Thirty-six billion euros ($41 billion) in pandemic recovery funds earmarked for Poland, and 7 billion euros for Hungary, have already been frozen, due to its track record of democratic rights and values.

The EU will now take weeks to formally begin the process of handouts, and it is expected that it will take several months of political trading.

“It is very likely that the mechanism will be activated against Hungary, possibly in March, but not yet against Poland,” said Mojtaba Rahman of the Eurasia Consulting Group.

“It will take several months to implement the process and the policy, which means that any suspension of EU budget funds will not be possible until the third or fourth quarter of this year – if at all.”