In “Our Father,” on Netflix, Jacoba Ballard is in the spotlight to reveal the truth about her family and the evil thing Dr. Donald Cline did.

We talk about Donald Cline’s wife, what she thought about what he did, and how many children he has.

Our Father is a documentary that Ballard leads as she finds out the truth about her parent’s fertility doctor. The story of what happened is told in the movie through interviews and reenactments. Lucie Jourdan directs it.

Even though Donald Cline’s wife Susie isn’t a big part of the Netflix documentary, she also got her husband’s help at the fertility clinic.

We don’t know much about Susie or her marriage to Cline, but the doctor says they had two kids, Donna and Doug. 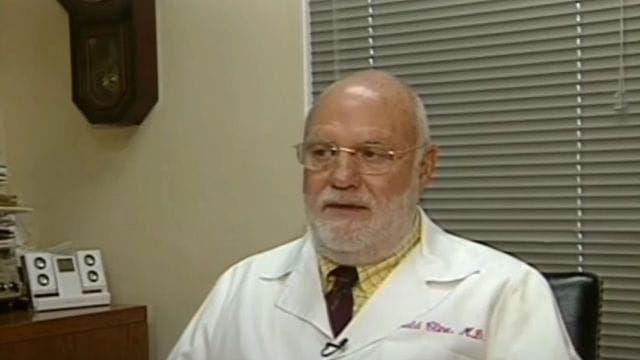 According to the documentary, via Distractify, after meeting Jacoba Ballard, Donald reached out to her again to tell her that “digging up the past was destroying his marriage” because his wife thought what he was doing was adultery.

Right now, we don’t know if Donald and Susie are still married or not.

How Many Kids Did Donald Cline, Father?

Netflix has confirmed that Cline has given birth to 94 half-siblings so far, and that number is likely to go up once more DNA tests are done.

Lisa Shepherd, who is called “Sibling #33,” talked about the worries that she has every day: 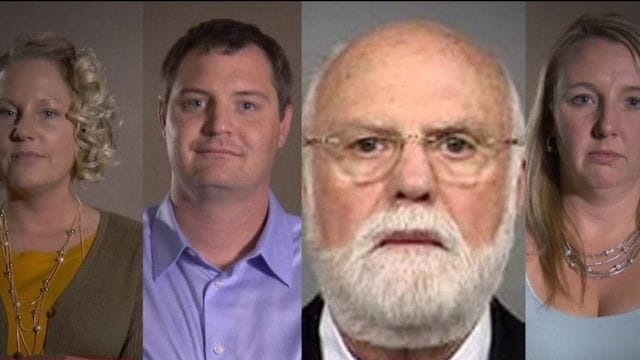 The film “Our Father” also showed how hard it is to tell another sibling who doesn’t know about the news.

Who is Donald Cline’s Wife, Susie?

Not much is known about Susie, but according to Netflix Life, the documentary proves that her husband also helped her get pregnant. Donna and Doug Cline are the couple’s children. Our Father also seems to show that Susie didn’t know what her husband was doing, and Donald says in the documentary that she would leave him if she found out what he had done.

In a 2019 article for The Atlantic, Sarah Zhang talked to a few of Cline’s children who were not born to him. Even though Susie is kept out of the Our Father documentary, for the most part, Donald did meet with some of his children before the film came out. Doug, his son, set up the meeting after Jacoba Ballard asked for information from him.

After the meeting, Jacoba told the group that Donald had called her and that her digging into the past was hurting his marriage because his wife thought that what he was doing was adultery. He also told on the call that he had used his sperm to fertilize the eggs of his patients “nine or 10 times.” It’s not clear right now if Donald and Susie are still together. 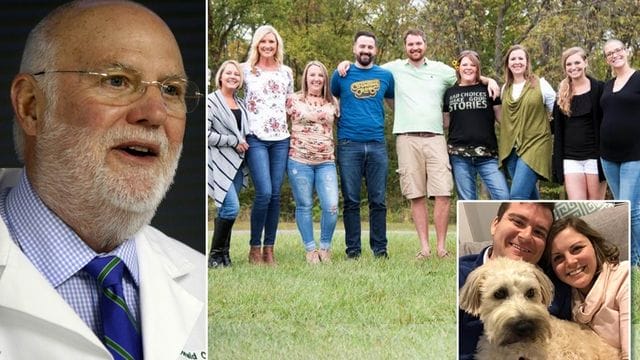 According to the Indianapolis Star, Jacoba Ballard told Fox59 about her many half-siblings after finding out about them in 2016. The reporter covering the story quickly got in touch with the Marion County prosecutor’s office, which then started an investigation into Donald.

The Atlantic says, “Prosecutors charged Cline with two counts of obstruction of justice. He had received letters from the attorney general’s office informing him of the investigation. He had written back at least twice saying he had never used his sperm and that any woman who said otherwise was “guilty of slander and libel.” Then, investigators with a search warrant went to Cline’s house and made him take a DNA test.

READ MORE: Nikita Dragun Net Worth: Who Is the Fifth Richest Influencer?

Donald wasn’t charged with any crimes other than obstructing justice, but Jacoba and the seven siblings she had already found through Ancestry.com and 23andme.com thought they shared up to 20 siblings.

Later, prosecutors discovered that Cline may have had as many as 75–94 children.

People who want to see the scary story of fertility fraud can now only watch Our Father on Netflix.

It’s still unclear whether Dr. Donald Cline’s partner left him or forgiven him for his bad behavior. Also, there isn’t much information about the doctor’s partner in the Netflix show, Our Father.

It is thought that he is currently living in Indiana with his family as a retired person. But the clause doesn’t say if Donald’s girlfriend Susie stays in his life or not.

The brief look at Audrey in the documentary shows that her husband also gave her medicine to help her get pregnant. He has a son named Doug and a daughter named Donna with his wife, Audrey.

Our Father also shows that Susie knew nothing about what her husband was doing. Jacoba, one of Cline’s kids from a previous relationship, said in the documentary that Donald tried to stop her from “digging up the past” because it hurt his marriage. He also told Jacoba that his partner thought what he was doing was cheating.