The scene during the credits of Don’t Breathe 2 showed that Norman Nordstrom might not have died yet. What’s going on with Don’t Breathe 3?

Both “Don’t Breathe” and “Don’t Breathe 2,” which made over 157 million and 47 million dollars at the box office, were very popular with moviegoers (via BoxOfficeMojo). But are these numbers enough to make a third movie in this horror series?

With the Sky Ticket, you can stream “Don’t Breathe 2” starting April 1.

Who Would Be in the Third Don’t Breathe?

We don’t know yet if Jane Levy, who played Rocky, could also come back. In any case, “Don’t Breathe 3” should also have some new faces on the set, if the sequel is made.

The Plot of Don’t Breathe 3

In “Don’t Breathe 2,” we got to know Phoenix, aka Tara, played by Madelyn Grace. A third party could tell us more about her future work. 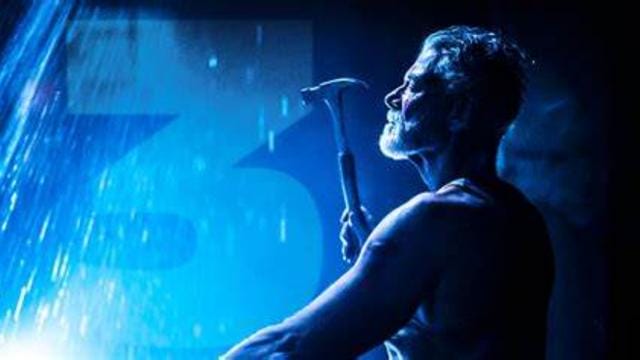 Can she figure out how to live in the orphanage? And what will happen now that her real father has been killed?

It’s also possible that Norman lived through the fight with Raylan (Brendan Sexton III) since the scene during the credits showed that it wasn’t yet his last hour.

So, could Don’t Breathe 3 instead be another movie with Stephen Lang in it? Even though Norman told Phoenix to stay away from him, will he and Norman ever find each other again?

One could also think that “Don’t Breathe 3” makes the eight years that passed between the first and second parts of the story.

How did Norman get over what happened with Rocky (Jane Levy), Alex (Dylan Minnette), Money (Daniel Zovatto), and Cindy (Franciska Torocsik)? Was he planning to get back at Rocky? At least he didn’t tell anyone about her, like the police. Only “Don’t Breathe 3” could show us what will happen next…

Since it’s not clear yet if there will be another movie in the “Don’t Breathe” series, moviegoers will have to wait for now.

The first part came out in theatres in 2016, but “Don’t Breathe 2” didn’t open in German theatres until 2021. Even if the horror series didn’t want us to wait another five years, Don’t Breathe 3 shouldn’t come out until the middle or end of 2023 at the earliest. So long as there is no official word, this is just guesswork.

While you wait for news about Don’t Breathe 3, you can watch these horror movies coming out in 2022:

Will There be a Don’t Breathe 3?

Screen Gems and Stage 6 Films haven’t said anything about Don’t Breathe 3 yet. Fede Alvarez and Rodo Sayagues, on the other hand, have said they want to keep the story going. Don’t Breathe 3 might be made or not made based on how well the current sequel does financially.

It is said to have a budget of only $15 million, so the estimated $30-$45 million it needs to make money at the box office is not a very high number to hit.

The first Don’t Breathe movie did well early on, so if the studios want to make another one, Don’t Breathe 2 will have to do as well. 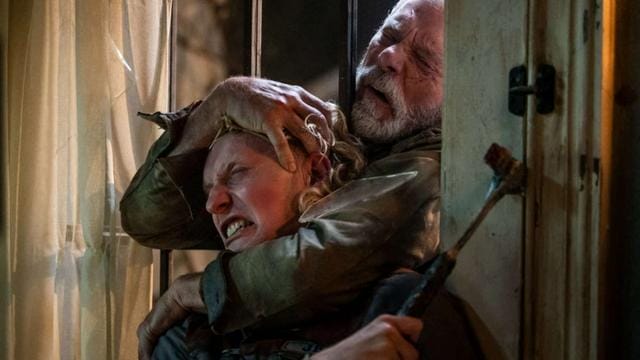 Where was Don’t Breathe 2 Filmed?

The main filming started in Belgrade, Serbia, on August 7, 2020, and ended on October 8, 2020. Sony Pictures Releasing put Don’t Breathe 2 in theatres in the United States on Friday, August 13, 2021. The movie has made $47 million around the world and critics have given it mixed reviews.

How Much Did Don’t Breathe 2 Make on Opening Day?

Is There Going to be a Third Don’t Breathe?

If the plan is to keep putting these movies out in August, Don’t Breathe 3 might not come out until 2023. Don’t Breathe 3 could have actors from both of the first two movies.

Even if Norman (Brendan Sexton III) was killed by Raylan, the scene after the credits proved that it wasn’t his last day. The third installment of the Don’t Breathe series should not be released until the middle or the end of 2023 at the earliest.