The Dead Space Remake is a complete rebuild of the 2008 sci-fi survival horror classic, which launched a franchise that fans have been begging Electronic Arts to update for years. It’s being worked on by EA Motive, the Canadian company behind the well-received Star Wars: Squadrons and the controversial-but-in-the-end-decent Star Wars: Battlefront 2.

In Dead Space, Isaac boarded the USG Ishimura, only to uncover a horrifying revelation. An extraterrestrial plague has massacred the ship’s crew, and Isaac’s companion Nicole is somewhere on board. Isaac must depend on his technical talents and equipment to figure out what occurred aboard the USG Ishimura while maintaining his sanity.

How will the Remake of Dead Space Differ from the Original? 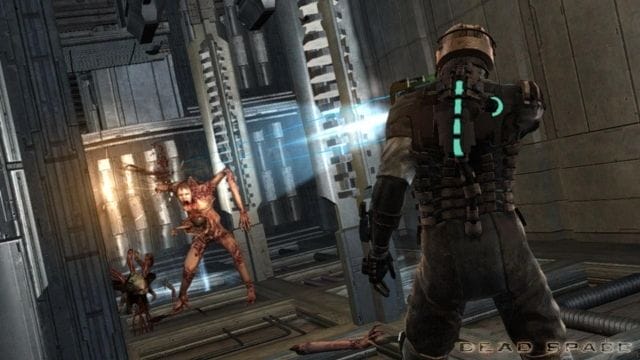 The Dead Space remake is being constructed from the ground up with the Frostbite engine, therefore it really is a remake.

Aside from the dismemberment mechanics getting a good spit and polish, you can also expect the zero-gravity sections to be a lot more frictionless (think how the Mako was improved in the recent Mass Effect re-release), as well as a slew of modern features like 3D audio and vastly more advanced effects and lighting. The whole game will be played in “one cut”—think God of War 2018.

You can see certain corridors in the first chapter that they intended to do initially in a specific manner, and then you can see why they altered it due to technological restrictions or [some other reason].” 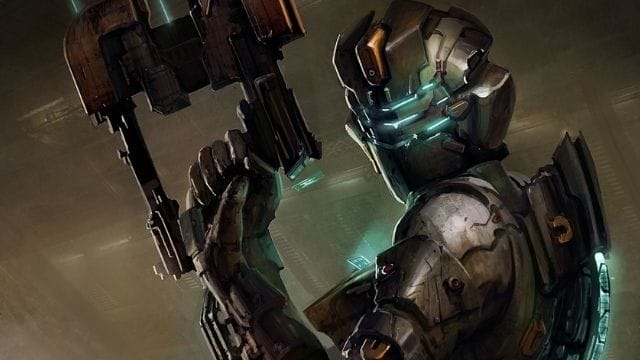 The Dead Space remake seems to be aiming to reproduce the game’s infamous dramatic and unsettling third-person horror action. Space station hallways, which are claustrophobic and small, have the ability to harbor all kinds of monsters known as Necromorphs. Thankfully, the easiest method to stop these sinewy fiends is to amputate their limbs with the Plasma Cutter (after peeling off their skin), and numerous other weapons should help you keep any other hostile animals away.

The environment itself is another weapon in Isaac’s armory. Because ammunition is constantly sparse, the Dead Space series has always pushed players to employ explosive canisters, airlocks, and other rudimentary techniques to reverse the tide against invading alien species. Just don’t forget to put your foot through the skull of any fallen adversaries, or they’ll come back to haunt you later.

If you’re unfamiliar with the Dead Space series, the plot of the game is quite straightforward. Humanity has depleted all of Earth’s natural resources and has fled to space in search of fresh materials to keep the globe spinning.

Researchers uncover the Marker, a strange extraterrestrial device that has an infinite supply of energy that has the potential to solve Earth’s continuing ecological problem. Unfortunately, things don’t always go as planned, and you’re left battling for your life against a hostile alien lifeform in the cold, dark expanses of space.

The makers of the Dead Space remake have helped fill in some of the blanks. The motive had a Twitch live-streamed session with members of the studio’s creative team, displaying incredibly early video exhibiting how the gameplay and level design may operate.

All of the preceding information is still rather hazy. Motive demonstrated the remake in ways that emphasized its incompleteness, such as placing opponents on a stage of untextured blocks, and many of the modifications were only mentioned conceptually.

And it’s still disappointing to see a new Dead Space game after EA abruptly shut down the series’ original producer Visceral Games. But, for the time being, it’s becoming clearer what the remake’s makers are striving for – whether or not they succeed.

EA initially announced the remake in July but did not specify when it would be published.

We seem to still have a long wait until we can play the Dead Space remake for ourselves, but at least we now have an “early 2023” release date to look forward to. The game will be released for the PlayStation 5, Xbox Series X, and PC.

With the release of a teaser trailer at EA Play Live 2021, we got our first peek at the Dead Space reboot. You can see it in the video below.

Can’t Wait for Dead Space Remake to Come Out?

Are you new to Dead Space and can’t wait for the remake to come out? The whole series is available on EA Play, which is included as part of Xbox Game Pass Ultimate. Dead Space, Dead Space 2, and Dead Space 3 are all accessible as part of the subscription on Xbox platforms and PC, so if you’re interested in the franchise, you may try it out before the remake.

Dead Space is a science fiction survival horror computer game that will be released by Electronic Arts. It was developed by Motive Studios and published by EA. It will be published in early 2023 for Microsoft Windows, PlayStation 5, and Xbox Series X/S, and is a remake of the 2008 game of the same name produced by EA Redwood Shores. It is the first Dead Space game to be released since Dead Space 3 in 2013.

The core narrative of the game remains the same as in the original. The narrative follows engineer Isaac Clarke, a crewman aboard a repair vessel assigned to the USG Ishimura, a large planetary mining ship that has gone quiet in the 26th century.

The ship’s crew is assaulted by mutated human corpses while investigating a distress call issued by the ship’s medical officer (Issac’s girlfriend); Issac is left to fight for himself as he seeks to rescue his surviving crewmates and find the truth about Ishimura’s death.