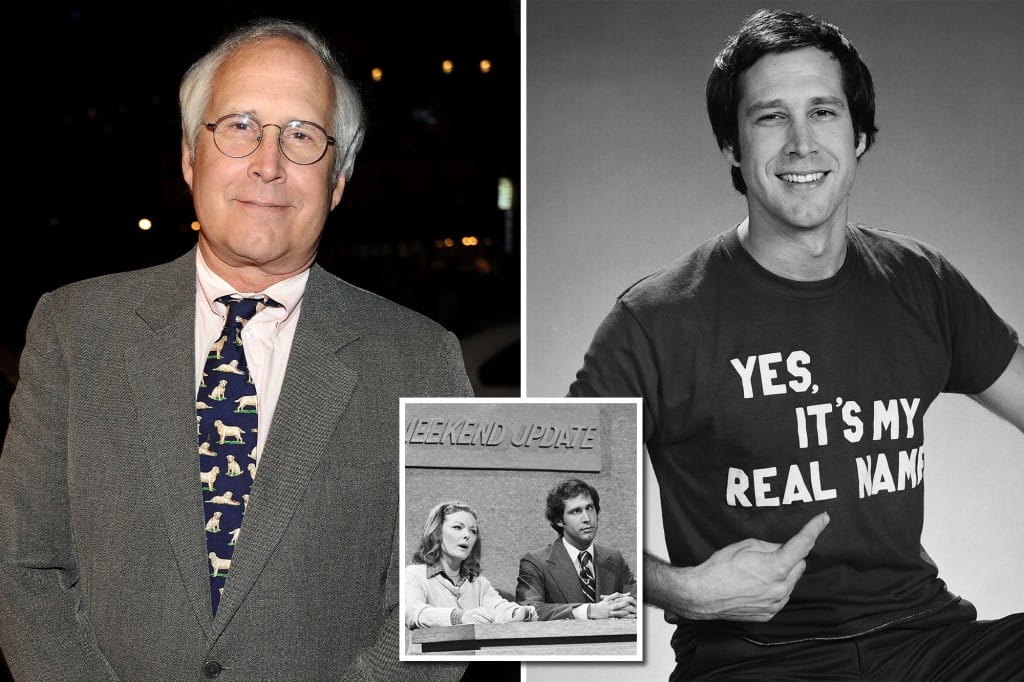 Chevy Chase has no regrets.

The 78-year-old comedian has finally addressed allegations that it was too difficult to work with him on the sets of “Saturday Night Live” and the TV series “Community”.

In an interview with CBS Sunday MorningChase explained how it didn’t bother him when he heard that his former co-workers had had bad experiences while working with him.

“I guess you should ask them. I don’t care!” he laughed.

The “Caddyshack” actor played the die-hard wealthy dude Pierce Hawthorne on the NBC sitcom “Community” for four seasons. He left in 2012 after entering into serious confrontation With creator Dan Harmon. However, Chase appeared in the first episode of season five.

Reportedly, Chase got heated up with the showrunner, as he reportedly used the N-word while objecting to his character’s direction. He didn’t use an expletive to talk about black cast members Donald Glover or Yvette Nicole Brown; However, the hostility angered the actors.

Glover, 38, opened up about the fight in 2018 and expressed his feelings about the situation. “I just saw a Chevy in fight time – a real artist should be fine with his reign over. I can’t help it if he’s hitting the water. But I know there’s a human out there out there – he’s too human.” Tell New Yorker on time.

Harmon was also interviewed for The Profile and claimed that Chase often interrupts scenes and creates racial “cracks” between scenes. Harmon said one of the statements the “National Lampoon Vacation” star allegedly made was, “People think you’re more fun because you’re black.”

“Rick & Morty” co-author explained how “This Is America” ​​singer Glover wouldn’t let Chase’s words affect him. “Chevy was the first to realize how talented Donald was, and the way he expressed his jealousy was trying to get rid of Donald,” Harmon said. “I remember apologizing to Donald after a particularly rough night of Chevy’s non-computer talk, and Donald said, ‘I don’t even have to worry about it.'”

Chase responded to the interview and said he was “sad to hear that Donald is looking at me in that light.”

Chase was too Notable feuds With fellow “Saturday Night Live” co-stars, including co-star Bill Murray. In 1978, the two got into a physical altercation on the set of the NBC miniseries, which he told CBS News he left after season two because he “hated her”. Staff members Jen Curtin, Larryn Newman and Gilda Radner reportedly witnessed the incident.