Barry, who is 44 years old, was last seen on December 22 around 7:40 p.m. in the Circular Road/Strand Road area of Coleraine. He was last seen wearing a Santa bobble hat, white sneakers with a dark sole, a Christmas sweater, a navy coat, and navy tracksuit pants.

A PSNI spokesperson who put out the missing person appeal on Thursday night said that police want to talk to Barry’s friends or family members who may have talked to him in the past few days.

Police have said that the death of a man who had been missing in Coleraine over the Christmas holiday is not being looked into as suspicious now that a body has been found.

Barry Freeman was last seen in the Circular Road/Strand Road area of the Co. Derry town at 7:40 p.m. on December 22.

The 44-year-old was last seen wearing a Santa hat and a Christmas sweater. Police put out a call to find out where he was and asked drivers in the Circular/Strand Road area with dashcam footage to get in touch. 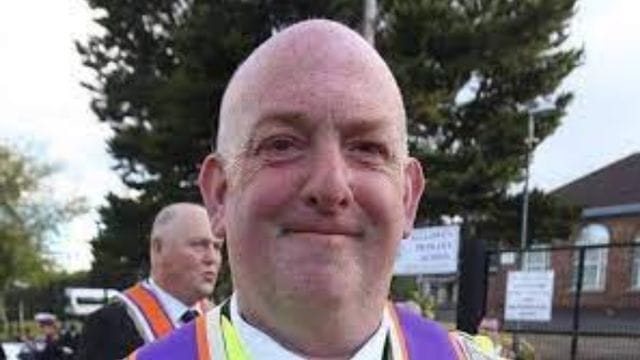 “The death is not being looked at as strange right now,” they said.

Mr. Freeman worked at the RightPrice furniture store in Coleraine. In a statement posted on social media, a representative of the Company paid respect to their colleague and said they were “deeply saddened” to hear of his death.

“Since 1999, Barry has been an important part of the team, and everyone will miss him. He worked with us and was also a close friend, the spokeswoman said.

“We send Barry’s family and friends our deepest condolences and sympathies during this hard time on behalf of everyone at the right price. We appreciate how hard the PSNI and CRS have worked this past week.”

Help Brings Our Barry Home said in a statement yesterday that they were “devastated” by the news. Friends and family of Mr. Freeman set up a Facebook page where they could share information about the search for him.

They asked people to pray for Barry’s friends and family during the hard times that were coming.