B Positive, a Marco Pennette creation, made its debut on November 5, 2020. It received excellent reviews and ratings and was given a second season. And in this post, we’ll talk about the show’s future and consider if a third season is likely.

Will Season 3 Of B Positive – Be Cancelled Or Renewed?

Unfortunately, CBS has officially cancelled season 3 of B Positive. B Positive’s demise followed the cancellation of a number of sitcoms by CBS at the start of 2022. 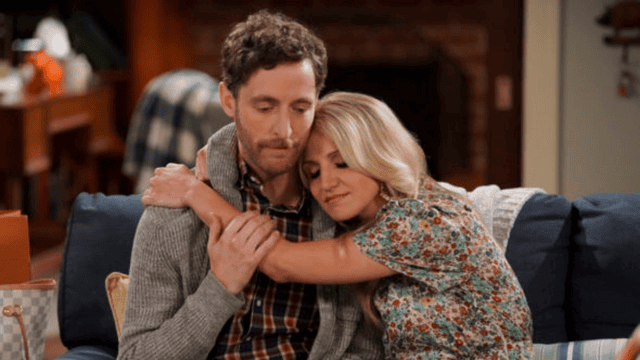 Why Did CBS Cancel B Positive?

One of the several sitcoms that CBS cancelled at the start of 2022 was B Positive. The sudden cancellation upset unhappy fans. But declining viewership might have been a factor in this cancellation as well. However, CBS made no official announcement about the cancellation cause.

What Happened At The End Of Season 2 Of B Positive?

The second season of B Positive concluded on a highly emotional note, but there was also room for a third. Gina feels overwhelmed by the amount of work she has to do now that Ms Ludlum left Valley Hills to work for Golden Horizons. The core group, though, supported her throughout the entire process and never left her side.

Gina invites Ms Ludlum back to Valley Hills and promises to give her a raise and a stake in the company. Golden Horizons makes an offer to purchase Valley Hills at a price that is double that of Gina. Gina, however, declines the offer.

Drew, who has given up on a relationship with Gina, decides to travel to Alaska in the interim. After speaking with Norma, Gina becomes aware of her feelings for Drew. Before he leaves, she hurries to express her love for Drew. Drew’s camper van, however, had already departed when she arrived at the parking lot.